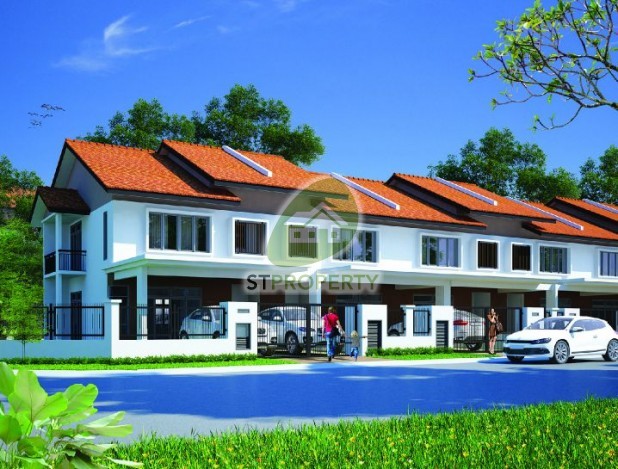 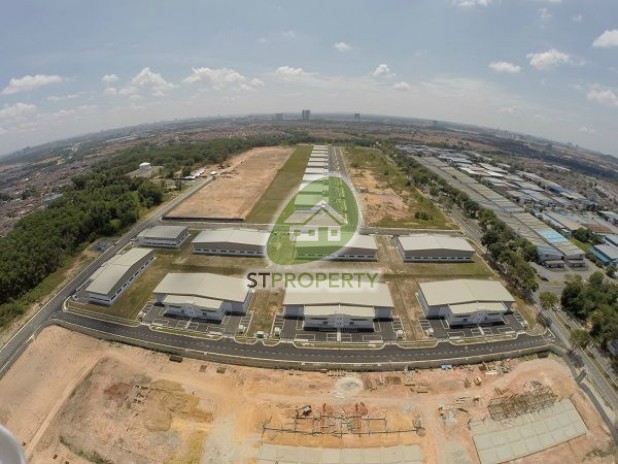 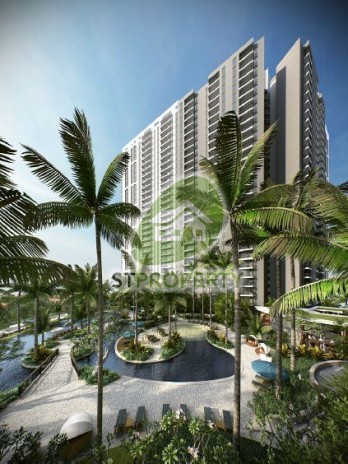 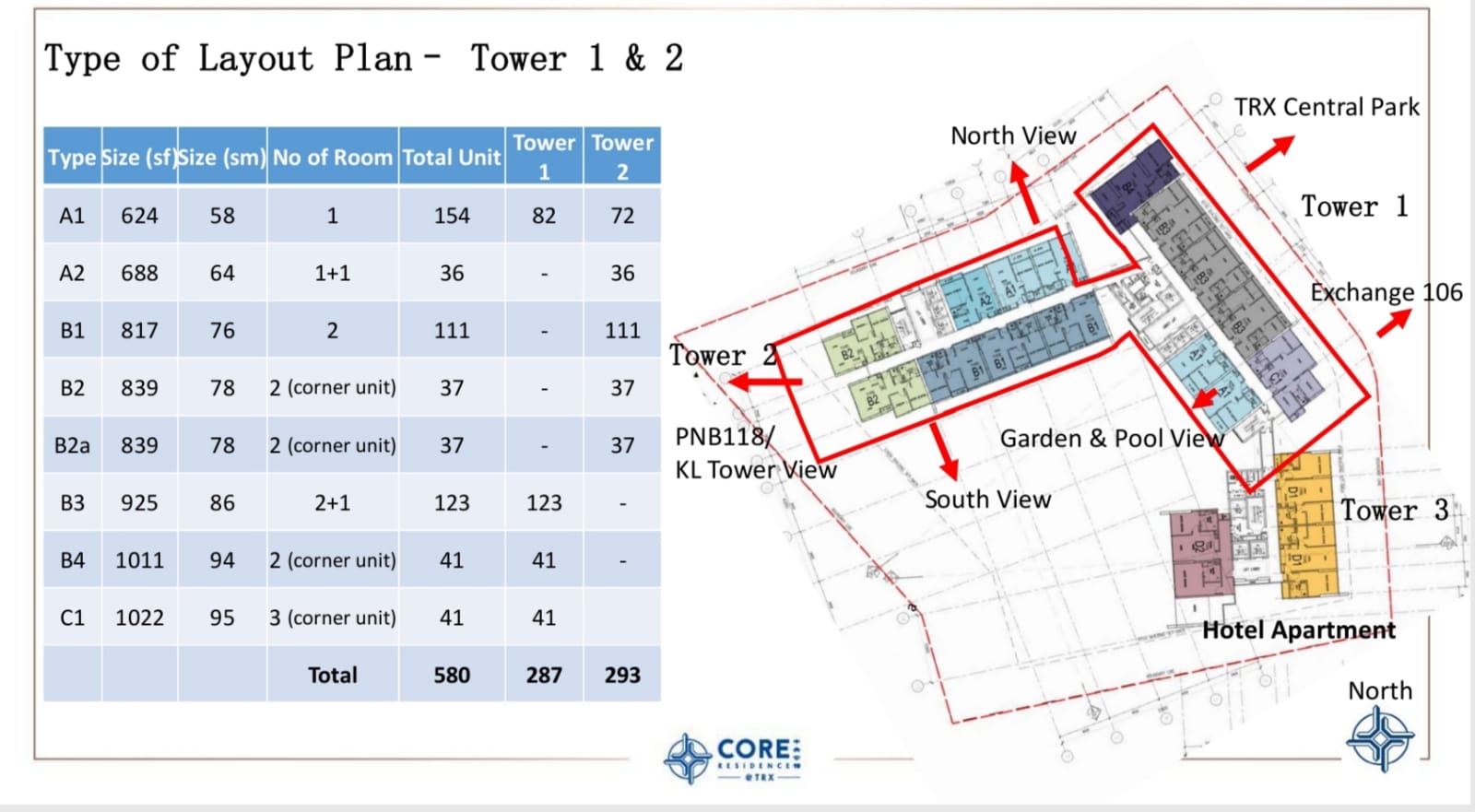 It's been a fast ascent for college dropout Edgar "Injap" Sia, who less than a decade ago was selling barbecue chicken in the Philippines. He now leads the real estate developer with the best stock gains in Asia.. - 09 February 2017

CapitaLand to boost presence in Vietnam

Developer CapitaLand intends to expand its presence in Vietnam, with plans to set up a new commercial fund and to acquire more residential development sites.. - 22 November 2016

Park Hotel Group has signed a deal to manage its first hotel in South Korea - the latest step on its regional expansion plan.. - 06 September 2016

THE worst may be over for Asia's worst-performing property market. Macau's housing prices, which have plunged by a third since 2014, may get a boost amid signs that a two-year casino slump in the Chinese gambling mecca is near its end.. - 29 July 2016